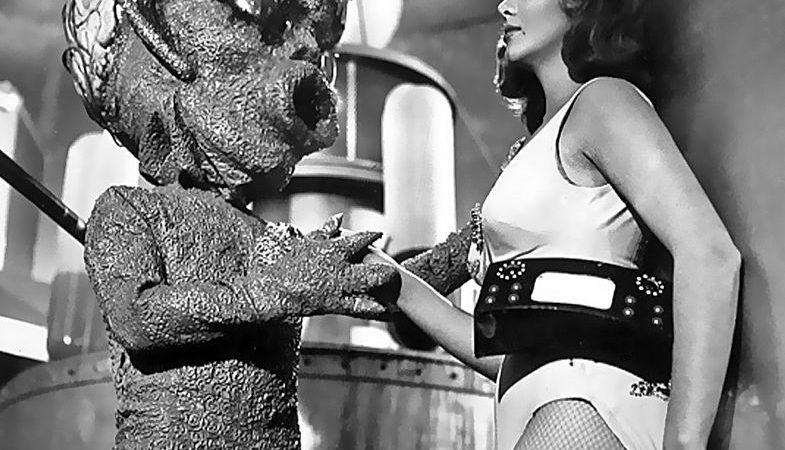 Notes: Patient 77 was exposed to minor doses of theta radiation during recovery of artefact 6453 on the asteroid 1287bx. The following is a transcript of his explanation of events that lead to loss of 65% of the archaeological crew on UD 24048945.

I didn’t open my eyes. I think they were already open. Or they were still closed. It’s not really important whether my eyes were open or closed, it’s just a beginning. But it wasn’t the first thing that happened, or rather everything was first, except maybe the end. This is where I choose to start the story anyway. It feels like a good place to start from.

I felt the colours, red, yellow and orange, a haze against the black background emerge in the distance in front of me and grow as they approached. They surrounded and rushed past me. I saw the air get warm as the the colours moved past me then, all around. ‘Saw’, ‘felt’, whatever. The colours and the warm air were just one entity and they were all around and they were moving. Or I was moving through them. It’s not important. It’s all relative. Either I was moving, or everything else was moving, it can’t be determined for certain which was true because movement had no context there. And it’s not important. What’s important is that ‘felt’ and ‘saw’ had no context there either. What was happening was happening and it was warm, and the colours were everywhere. They were hazy and they were travelling at a different speed to me, and they were red and yellow and orange, and others in between, and that was it. And everything was silent. I felt and I saw, and what I felt and saw was happening. But it was always silent. That’s what was important. At that time anyway. But time wasn’t important. Or speed.

The middle was much slower, or faster. Speed isn’t really important, I’ve been through that. Without time, or movement or location, speed doesn’t really have any context. Location wasn’t important there either. The middle might have happened in another place, or the same place. Without location, then there is no movement, no speed, and time really wasn’t important, I’ll call it another place, that will do for the story. That feels like a good way to describe it.

In the middle, I was in a field. The breeze blew the grass this way and that. The sky was red, but not that oppressive kind of red which reminds you of blood or danger or warning lights. It was a very gentle red, sedate and relaxed, it made me feel calm. It hung there above me, where the sky is supposed to be, all hazy with bits of yellow and orange which swirled in the hue. I loved the sky, the omnipresent overseer. It looked after me and I was happy in the middle. The middle was important because the middle had context, the sky was the sky, the field was the field and the grass swayed, first this way then that. I see what you’re thinking, did it sway this way first or did it sway the that way first? The truth is that it’s not important, because there was context, there was the field and the sky, and there was this way and there was that. I can’t tell you how important that was. At that time. Time wasn’t important in the middle though, forget that part.

In the middle, I knew who I was. For the first time, or maybe the last. I’m not sure exactly who I am even now. Although I remember what I remember and I am who I am. But in the middle there was context. There was the sky, and the field and this way and that way and then there was me. I knew I wasn’t any of those things and that I was something else. That was a great comfort.

I knew it was a comfort, because while I was me, I was also the grass, and the sky and the field. While I was the sky I was high above the field and the grass, but I couldn’t see them. I was the sky, and I was lonely, but I didn’t know. And while I was the field I looked at the sky and I longed to be free. I longed to swirl red, orange and yellow, to be always above and always moving. I was the field and I was imprisoned in my own existence. While I was the grass I was lost. When I was this way, I saw that I could be that, and I desired that. But when I was that way I saw that I could be this, and I desired this. So when I was me I found great comfort in knowing who I was.

It might have lasted for a moment, or it might have lasted forever. Time wasn’t important in the middle. But then there was the end. The end was the end, I ask not philosophical analysis of the end. Sure, the end had a beginning and a middle, but all in all it was the end. You see time was important at the end. Movement was important too. When I was the grass, I knew where I wasn’t and I knew where I wanted to be. The grass taught me it would take time to get there, and that when I got there, nothing had changed. And so time would never end. I didn’t like being the grass.

When I was the sky I knew not of the field and the grass. Or of hope or freedom. Or time or movement. The sky was happy to be the sky, but I was not. Now that I knew about time and movement and hope and freedom I felt ignorant when I was the sky. I didn’t want to be the sky.

So I decided to be me. That’s when the end ended. I thought it was beginning, but I closed my eyes again and it was all gone. Or I opened them again and I was here. It’s not important. What is important is that I remember what I remember, but it isn’t the same as I remember it. And I am who I am. Although it isn’t who I was. Sometimes when I sleep I am the field, sometimes I am the grass. But never the sky. I think I will sleep now. Maybe I will be the sky this time.